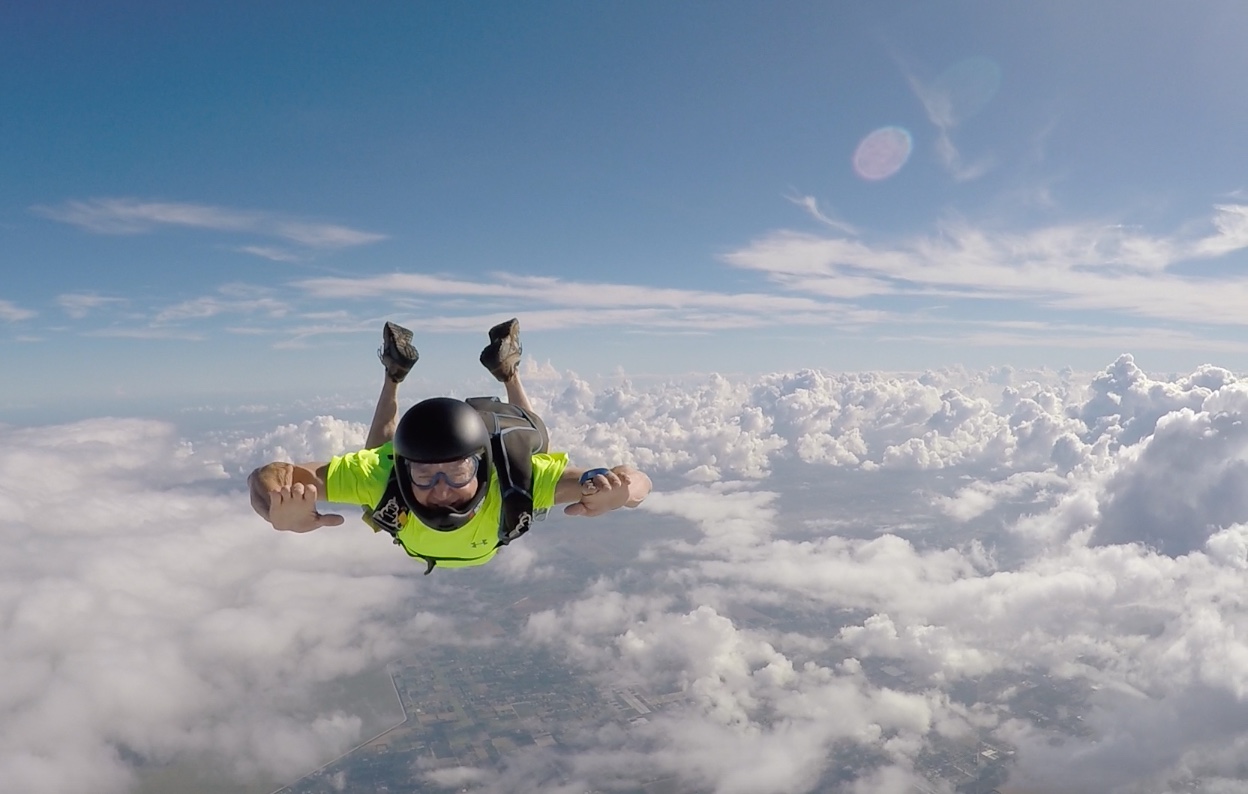 Dr. Don J. Harris came to Florida in 1980 following his graduation from Louisiana State University School of Veterinary Medicine. Although his Cajun background in the swamps of Louisiana did nothing to prepare him for life in Urban Miami, it did provide for him a wealth of experience in handling wildlife and exotic animals. After several years in mixed animal practice Dr. Harris became so busy with exotics that he felt he was unable to devote appropriate time to dogs and cats. His practice became exclusively avian and exotic in 1990, and in 1996 he opened South Florida’s first exotics-only veterinary hospital, Avian & Exotic Animal Medical Center.

A major factor that allows Dr. Harris to excel in exotic pet care is the extensive professional network that he has established with international leaders in exotic animal medicine. Avian & Exotic serves as a throughput between clients and the worldwide authorities on practically any situation involving exotic pets.

The quality of Dr. Harris’ skill set is reflected in his international reputation. He receives numerous invitations to speak at veterinary conferences both locally and internationally every year. He has received many commendations over the years from various institutions and associations. He served as president of the South Florida Veterinary Medical Association, president of the worldwide Association of Avian Veterinarians, and president of the North American Veterinary Conference, the largest veterinary conference in the world. Additionally, his clinical experiences have been featured on major television networks including NBC, CBS, ABC, CNN, Animal Planet, and Nat Geo. One special case even made it as far as the cover of the National Enquirer.

Beyond his veterinary career, Dr. Harris has various other interests including, (but not limited to), fishing, sailing, skydiving, snowboarding, music, and, most importantly, his grown children. Being a father is Dr. Harris’s most serious commitment. Meredith and her husband Jamie live in Austin, Texas where they are successfully navigating the commercial real estate world and doing a stellar job of raising their sons, Nash and Watt. Adam is Dr. Harris math & musical prodigy. After getting a degree in business, he is now pursuing a degree in Physics at the University of Colorado in Boulder while drumming on the side for pocket change.

Music is also a passion of Dr. Harris. His guitar, vocal, and video production skills allowed him to assemble and perform a tribute to September 11, which was featured as an opening performance for first “Huey Lewis and the News”, then “Trisha Yearwood”. These performances became the inspiration for the all-veterinarian band, “Projectile”, which Dr. Harris founded in 2003. Projectile’s performances included openings for the legendary “Chicago”, “Hootie and the Blowfish”, “Clint Black”, and “REO Speedwagon”, in addition to several headliner appearances.   Now it’s occasional; in August, 2019 Dr. H performed “Shallow” at the opening of the American Veterinary Medical Association annual meeting in Washington, DC.

Ultimately, Dr. Harris is a dedicated individual. He cares as much about his clients as he does his patients. He devotes himself 110% to anything and everything he takes responsibility for. Clients rest assured that nothing will be spared when Dr. Harris cares for their beloved pets.